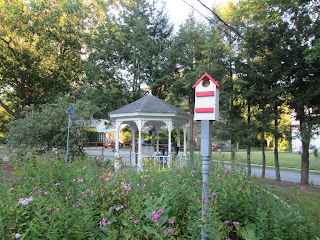 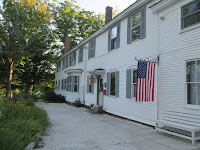 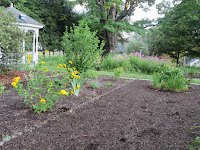 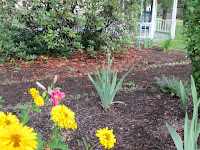 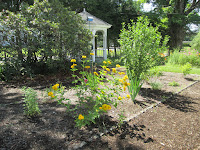 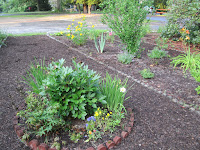 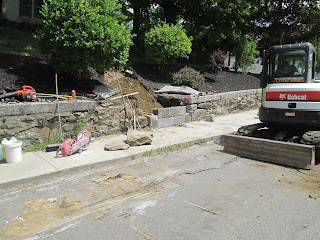 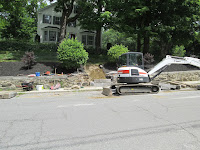 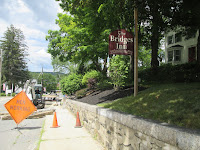 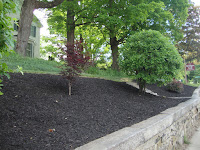 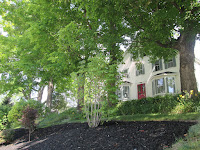 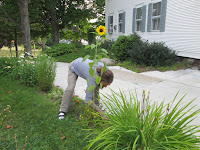 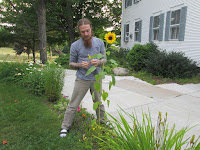 Posted by Bridges Inn at Whitcomb House at 6:34 PM No comments: