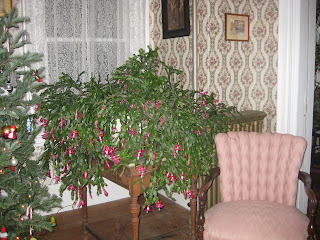 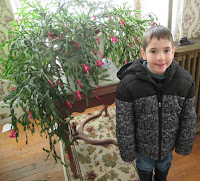 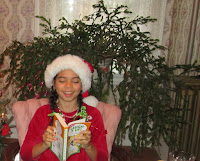 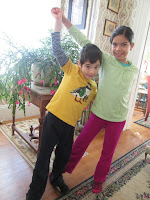 
Posted by Bridges Inn at Whitcomb House at 7:17 PM 1 comment: